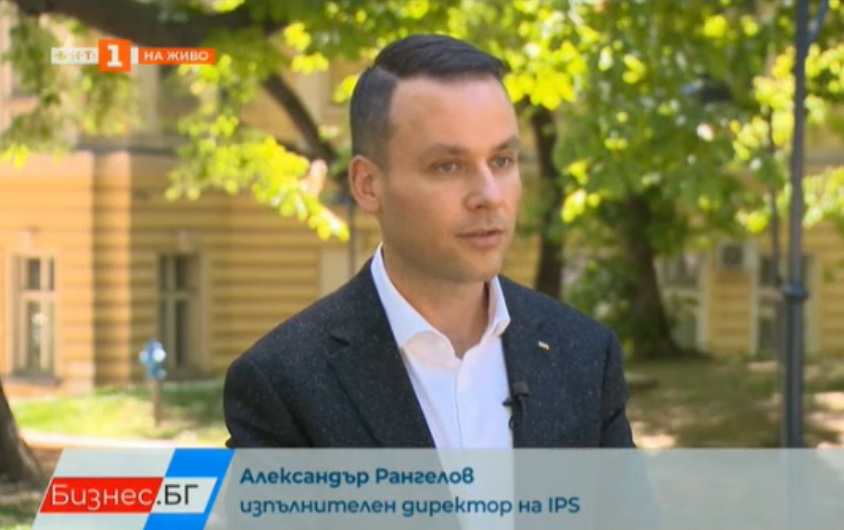 Mr. Alexander Rangelov, Chief Executive Officer of International Power Supply (IPS), has been a guest at Business.BG TV program. IPS produces off-grid power supply systems based on an innovative Bulgarian technology. The company focuses on manufacturing electrification solutions adapted for harsh climate conditions. One of the company’s biggest markets is Saudi Arabia, where IPS` products are utilized in the oil and gas production. The company has gained momentum over the past 10 years and is now operating in 57 countries.

"We  have managed to prove that a fairly young company from an unknown country can develop a successful product to serve  the most climate-challenging regions and one of the largest companies in the oil and gas industry, Saudi Aramco. It took us eight years to demonstrate the technology, to test it, and to prove to them that the power from renewable sources can be reliable, because for twenty years they had been making unsuccessful attempts to do so and had already ruled out this possibility", Alexander Rangelov explains.

"These are systems that generate electricity from renewable energy, store it and supply various types of facilities – from small households to entire villages and towns, as well as industrial facilities, such as plants, factories, production facilities, gas and oil fields," he adds.

The CEO of IPS emphasizes that currently more than 1.6 billion people worldwide do not have access to electricity. These people typically live in remote areas with severe weather conditions, such as very high or low temperatures, significant humidity, dust, sand, etc. The regular equipment intended for the mass market does not function reliably or at all there. This has made his company focus on developing technology to address these issues.

He points out that IPS is currently focused on the gas and oil industries in the Middle East, since there is a trend towards decarbonisation of the sector and large resources are being allocated to introduce green energy transition.

Mr. Rangelov believes that the green wave coming to Europe is the logical progress. "It may have been foresight for us years ago to focus on this sector, but it is most welcome now, because we are now ready with our own smart grid patent," he says. He further explains that the funds raised from the current shareholders of IPS, BlackPeak Capital, Postscriptum Ventures and Mytilineos, have been invested almost entirely in the development of this technology.

"We are also grateful to our most recent shareholder, the Capital Investments Fund of the Bulgarian Development Bank. The investment amounts to BGN 6.5 million intended for research and development and market development in the Middle East and the United States," Alexander Rangelov says.

For the full interview, see here. 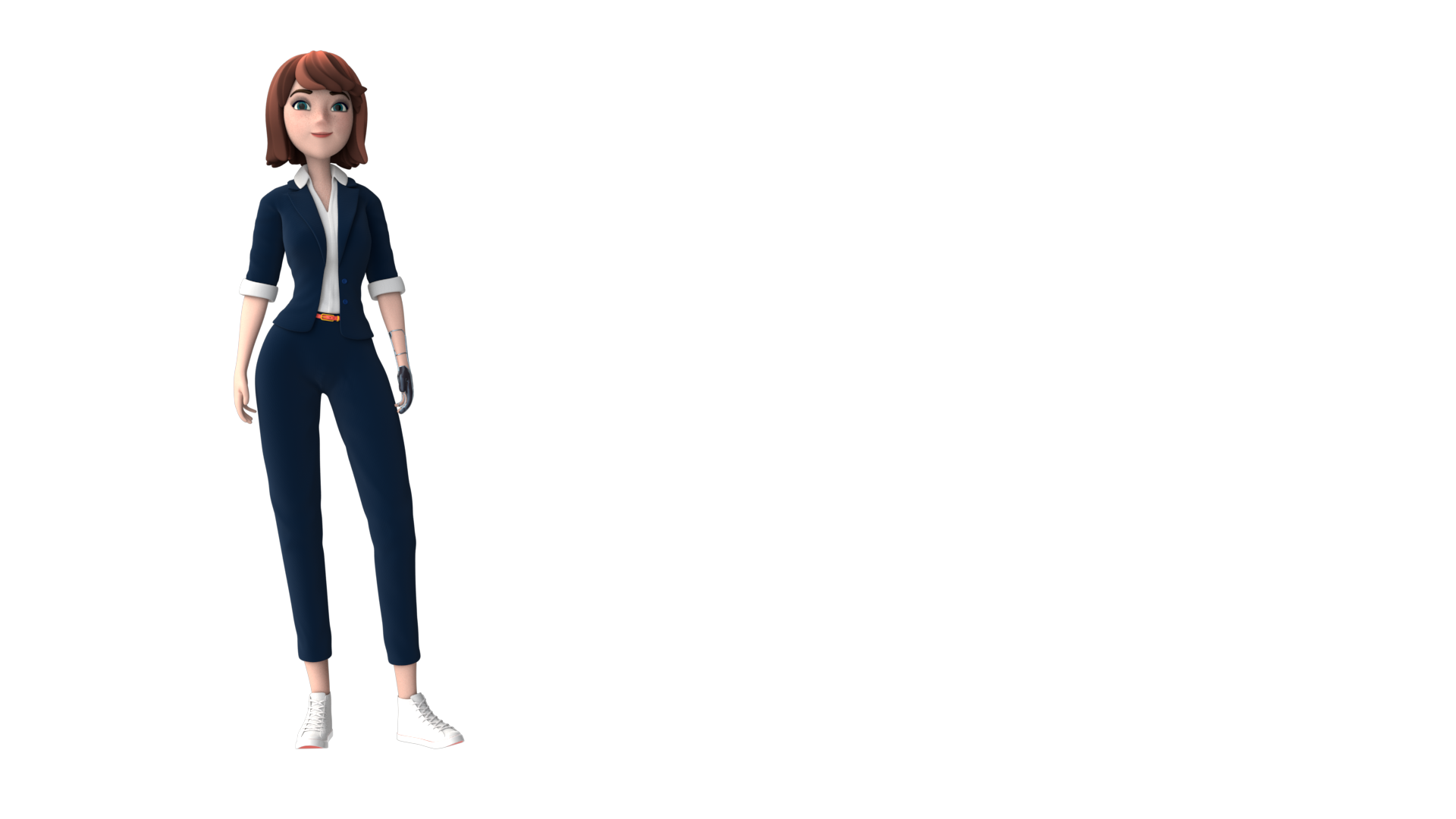